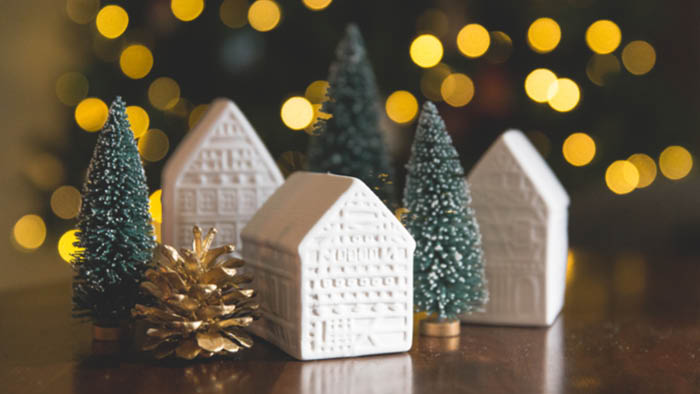 The holidays are a time when we think about home. For some, home is a place of warm memories. For others, home was a place you couldn’t wait to escape. But most of us have some sense that we aren’t quite at home in the world. Why is that?

Christians believe that the reason this feeling is so persistent is because it’s true. We are away from home. We have run away from home. We thought there was something better for us. But we got lost, and we can’t find our way back.

This is one of the many ways the Bible talks about the human experience: the feeling of being away from our true home. The Bible calls this exile. We are all—to use Steinbeck’s turn of phrase—living East of Eden.

There is a pattern in the Bible. It begins all the way back in Genesis 3. Adam and Eve were at home. The garden of Eden was all that home was meant to be. Abundance. Beauty. Pleasure. Relationship. They were fully known by God and one another without shame or fear.

But then it all broke.

Adam and Eve believed the lie that they could make a better home on their own, and they lost the only real home they had ever had. It only took a moment, but the betrayal would last for ages. This is how the pattern begins:

The LORD God said, “Since the man has become like one of us, knowing good and evil, he must not reach out, take from the tree of life, eat, and live forever.” So the LORD God sent him away from the garden of Eden to work the ground from which he was taken. He drove the man out and stationed the cherubim and the flaming, whirling sword east of the garden of Eden to guard the way to the tree of life.”
Genesis 3:22–24, CSB17

Then this pattern gets repeated again and again in the Scriptures. God rescues His people from Egypt and brings them into the Promised Land. But once again they reject Him. Other nations rule over them. God raises up a rescuer. But then, before long, the people reject God again, and once again they find themselves away from home, in exile. This is the story of the Old Testament.

God promises He will make a way for us to come back home.