I am a big fan of Mike Rowe and his podcast “The Way I Heard It.” Recently, he had two episodes that highlighted an important truth. We could use a little more humility and a little less certainty in our world. In episode 181 entitled “Off by Roughly Two Trillion” he recounts a time when he was narrating  a science program and he proclaimed with certainty there are over 200 billion galaxies in our universe. Two weeks later, he had to re-record that episode because new data had come out indicating the number was actually closer to two TRILLION galaxies. He was off by quite a bit, but he sounded equally certain in both recordings. A few weeks ago in episode 185, Mike Rowe proclaimed he was “Off by Roughly Two Trillion, AGAIN!” In this episode, he reveals that new, new data seems to indicate the figure of 200 billion is more likely correct. Again, with great certainty, he proclaims these “facts” to the world.

I remember interviewing at Christ Community for my job back in the year 2000. I had no idea where Kansas was on the map (don’t judge me, the weatherman stood in front of Kansas and I was never good at geography). During the interview I was introduced to several ideas and thoughts which drew me in. One of the ideas I heard from Pastor Tom which I could not shake was that of “humble confidence.” This was a phrase I had never heard before, and it not only struck me as profound, but it captivated me as a theological principle because of its rich meaning and broad application to real life.

I enjoyed, and am very grateful for my upbringing and how it molded me. I was blessed to attend a Christian liberal arts college where ideas were not spoon fed as “the way.” Rather, concepts that theologians have debated for centuries were presented fairly from all angles and we were taught to think and decide for ourselves where we landed in the debate and what we believed. In this kind of setting, I think I learned that the idea of certainty was something reserved for a very small number of ideas, especially when it came to theology. There are core beliefs that all orthodox Christians can agree upon, but entire denominations were formed over the disagreements people have had over the secondary issues we find throughout Scripture. So, while I had this basic understanding and held this viewpoint, I did not have a word to summarize this framework. When I heard “humble confidence” I was captivated. YES!

I can be humbly confident in my ideas, but I could be wrong. I am not certain about most things. This does not make these ideas or theological truths less meaningful or important, but when people far smarter than me can debate both sides with equal credibility, who am I to say my way is THE way?

What I loved was that Tom Nelson, who was really smart, was humble enough to say “I could be wrong.”

This year I have often asked myself where all the humble confidence has gone in our world. The opposite of humble confidence is certainty. One author I read recently equated certainty with the lack of humility and I think I agree. When I present myself as certain about something, I communicate I am right and you are wrong. I communicate “end of discussion.” In casual conversation as well as more formal communications coming from all sources, I get the sense of certainty rather than humble confidence. The way I see “x” is the right way to see it and, by implication, your way is wrong. I wonder if more civil dialogue would take place if  we would approach the table of conversation with the posture of “I could be wrong.” Would we be more “quick to listen, slow to speak, and slow to become angry (James 1:19)?” Would we, as Saint Francis prayed, be more likely to “seek to understand rather than be understood”?

I know I could use a strong dose of humble confidence in my life. What about you? 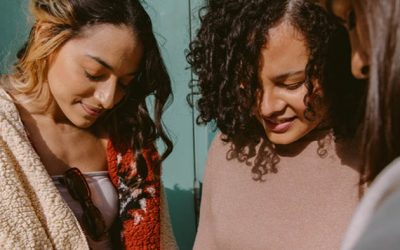 Spending 90 days praying for others to come to know Jesus was an amazing time together as a church. 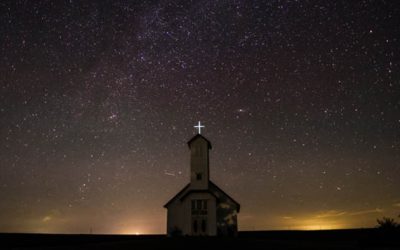 A few years ago we began a quest to identify the healthy aspects of Christ Community’s staff culture, not so we could pat ourselves on the back, but rather so that we could do whatever we can to preserve the good parts, and abandon the bad. 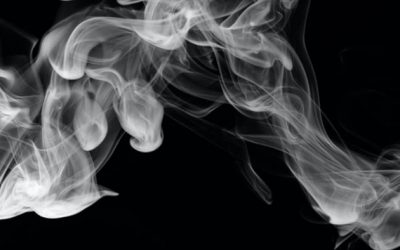 Life Up in Smoke

“I think everyone should get rich and famous and do everything they ever dreamed of so they can see that it’s not the answer.” – Jim Carrey