In the Beginning, God… 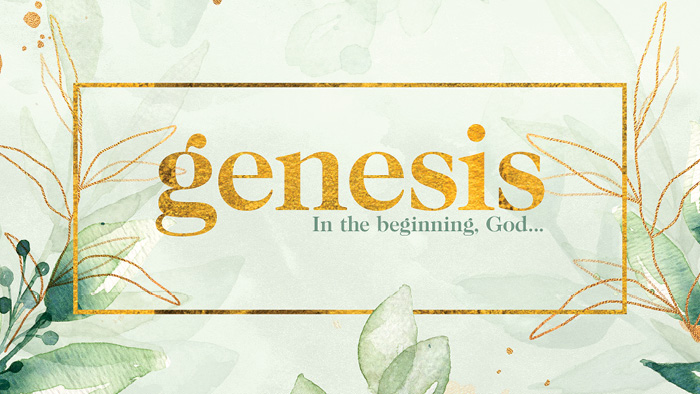 The book of Genesis is perhaps one of the most controversial and contentious books of the Bible. Not only between theists and atheists, but also among people of faith who believe in the divine inspiration of the first book of the Pentateuch. For some, Genesis is a book filled with great implausibility at every turn. The opening verses themselves are filled with ideas and assertions that for many modern thinkers are either outrageous claims at best or poisonous ideologies at worst.

“In the beginning, God created the heavens and the earth.”

Right away we find a defeater belief and barrier of entry for many people in our culture. The Bible opens up with the claim that there is indeed a God who exists outside of time. So, within the first four words we find people already putting the book down. Even if they continue reading, they find another word that just doesn’t seem to be reconcilable with modern scientific findings. To claim that the world was “created” flies in the face of many modern minds which operate from the starting point that nothing exists outside of the material world. This would include God and these heavens that the Bible is referring to.

We can dismiss the book of Genesis as antiquated mythological literature. To do so would not only be a failure to understand the purpose of Genesis, but it would also be a failure to see the profound impact this book has had on human culture throughout the centuries. Even if one doesn’t believe that the book of Genesis is true, much less divinely inspired revelation, one cannot deny the significance and importance of this book in human history. For that matter alone, this book should be taken seriously and read thoughtfully.

Even if one decides to reject the claims of Genesis and the notion of a divine being, one still has to provide some tenable claim and explanation to the major questions of life. And perhaps none is more vital and necessary to answer than the question, “How did we get here?”

This is more than just a question of origins. This is an inquiry into the meaning of life, the purpose of humanity, the problems of the world, and the direction of history. While humanity has put forth many attempts to answer these questions, it is clear that a pervasive confusion still remains in our search for who we are and why we exist. Perhaps our confusion is a result of starting from the wrong place. We are tempted to find the answer within ourselves.

But what if the answer was never meant to start with us?

What if, instead, the better answer starts somewhere else or with Someone else? This is precisely why we want to look back at the timeless book of Genesis in order to live forward in our cultural moment. And as we do, may we discover who we’re meant to be by encountering the One who has always been.

What if…the better answer starts somewhere else or with Someone else?

We are excited to walk back to the beginning as we explore this ancient book in our sermon series, Genesis: In the beginning, God.

If you’d like to dig deeper, here are a few suggested resources that you may find useful as a supplement to our time in the book that shows us where it all began.

The Lost World of Genesis One