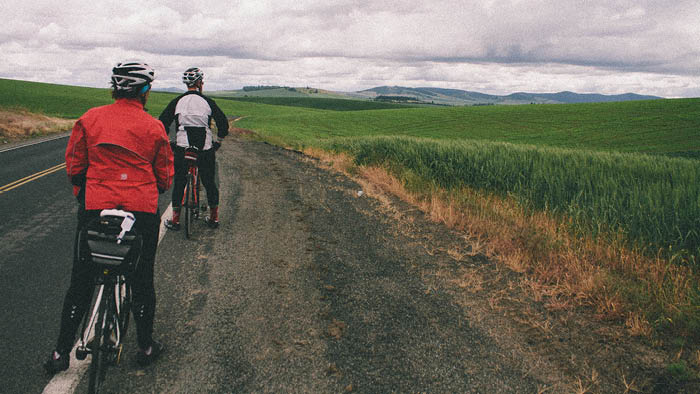 How Boomers Are Shaping Today’s Culture

How Boomers are Shaping Today’s Culture

In 1946, as soldiers returned home from World War II, America’s population began to grow as nearly 10,000 babies were born every day. This growth in the birthrate continued for approximately 18 years which resulted in 78 million people being a part of what is now called the Baby Boomer generation.

Due to their large numbers, the Boomers have had an influence on most major areas of society.

First, hospitals needed more beds for the mothers and babies who were being born. When Boomer children began to start school, they often sat 2 or 3 to a desk and shared textbooks. Colleges and universities didn’t have space or faculty for the large number of Boomers who were enrolling as students. As Boomers entered the workforce, there was a need to create new jobs. Now, Baby Boomers are moving into the retirement season of life and they continue to influence culture just as they did when they were younger.

Boomers are changing our view of aging. For starters, Baby Boomers do not like the word senior and they reject anything that smacks of “old age.” Bus trips and potluck luncheons do not resonate with many Baby Boomers because it reminds them of something their parents would do. Retirement communities are making changes to appeal to Baby Boomers by removing the word “senior” from their titles. Some community senior centers are adjusting their programs by offering less Bingo and more hiking excursions. Rather than giving in to some of the stereotypes of aging that suggest this is a time of life for slowing down, Boomers are choosing to remain active and involved.

Many Baby Boomers see this time in their life as an opportunity to do things they have never done before, such as taking classes, learning new things, and traveling to new places. They are demonstrating that the later years of life don’t have to be spent in a rocking chair but can be full of adventure and new experiences. A friend of mine, who happens to be 69, recently rode a zip line with her grandkids for the first time! Her husband is 71, and his goal is to ride his bike a minimum of 10 miles in all 50 states. He only has two more states to go – Delaware and Alaska! Boomers are dreaming new dreams and making plans for the future. Aging is not slowing them down.
Boomers are making a difference. Boomers have been described as being cause-oriented and social activists. Organizations like M.A.D.D. (Mothers Against Drunk Driving) and Parent Teacher Associations were started by Baby Boomers. Now, as this generation is in their sixth and seventh decades of life, rather than spending every day on the golf course or walking along the beach,

Baby Boomers are giving of their time and experience to causes that are important to them. Whether they choose to serve on nonprofit boards, go on mission trips, or volunteer to tutor young people in schools, Boomers want to make an impact with their lives.

Boomers are connecting with younger generations. This summer at my home church, a group of 32 high school students attended a week-long youth conference. In the weeks before their departure, each student was matched with an older adult that would be willing to pray for them each day during the month of July, and specifically pray for the student on the five days they were at the conference. One retired woman shared that when she met her student, the young girl opened up about some of the challenges in her life. They exchanged numbers so they could text and they took a photo together. The older woman made the photo her home screen, and every time she looked at her phone, she was prompted to pray. The commitment to pray for a young person is one way that Boomers can make a difference in the lives of future generations.

Baby Boomers want to share their lives with those coming after them, whether this be their own grandchildren, students at their church, or young couples in their neighborhood. As a parent to a 15-year-old daughter, I am incredibly grateful for the sixty-something woman who leads her girl’s church small group, and for the older couple who gave her a job mowing their lawn this summer and took her out to lunch to simply talk and listen.

The investment Boomers are making in the next generation is helping them to fulfill the words of the psalmist in Psalm 78:4, 5b-7, “…we will tell the next generation the praiseworthy deeds of the Lord, His power, and the wonders He has done…He commanded our forefathers to teach their children, so the next generation would know them, even the children yet to be born, and they, in turn, would tell their children. Then they would put their trust in God and would not forget His deeds but would keep His commands.”
There is no doubt that Boomers are shaping our culture today. Many of them are showing us what it means to age well while making a Kingdom impact with our lives. The future is bright!