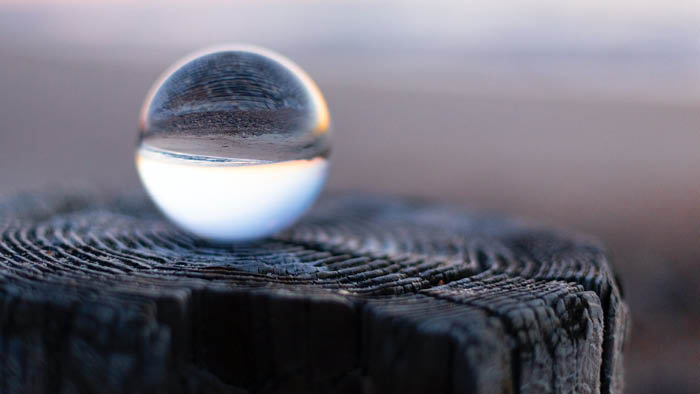 Your Story (and Our Story) Needs Honor and Honesty

I love the moment of insight. The moment when someone — a friend, speaker, writer, artist — gives you fresh language, a more vivid metaphor, or clearer categories which help you make sense of the world and our place in it. Often insight is not even seeing something brand new but seeing something you thought you always knew in a new way.

This happened to me when I was reading Jay Stranger’s book Unwanted: How Sexual Brokenness Reveals Our Way to Healing. It is one of the best books I’ve read on the topic of addressing unwanted sexual behavior in your story. But some of the insights I gained can be applied much more broadly than to the specific issues Jay addresses in the book.

In the opening pages of Unwanted, Jay introduces the categories of “honor” and “honesty.” He explains that in the Bible people’s stories are always addressed with both honor and honesty. Think about Abraham or Miriam or David. Abraham is held up as the pattern of faith. He believed and it was credited to him as righteousness. But we are also told about his massive failures: lying about being married to his wife — twice, failing to trust God to provide a child through his wife and instead getting Hagar, an Egyptian slave pregnant. Miriam rescues her baby brother Moses from death at the hands of Pharaoh. She is a leader and prophetess. But she also rebels against Moses and as a result is afflicted with leprosy. David slays Goliath. He’s called a man after God’s own heart and is held up as the ideal Israelite king. We also know he is guilty of murder and adultery, and has some pretty massive parenting fails.

The Bible is honoring and honest in the way it tells these stories. Jay Stranger argues there is something here that we cannot miss. Writing in a 2018 article for Outreach Magazine, he makes this observation:

Many families and faith communities have embraced the lie that if we are honest, we could not truly honor, and if we honored someone, it would certainly come at the cost of honesty. When given the choice between honesty and honor, I find that most of my clients are naturally bent, to some degree, to be dishonest about what they have experienced in their families. They favor a type of pseudo-honor and present a rosier picture to themselves and others.

It is only when we can hold honor and honesty together that we can see the undistorted, unfiltered picture. It’s a bit like editing a photo on your phone. If you slide the contrast way up, some elements of the picture get clearer but the photo looks darker, more sinister. If you turn the contrast way down, the picture is lighter but also washed out and distorted.

If we are going to find healing in the gospel for our stories, we need to approach our stories and the stories of our history with both honor and honesty.

How might these categories of honor and honesty help us not only attend to what God is doing in our individual stories but also in our collective historical story as a country?

Can we, the church, model the practice of telling the stories of our faith family and national heritage with honor and honesty? Not papering over or ignoring the ugly parts, the sinful parts, the parts that need telling no matter how painful the telling. And can we do this while also honoring the good, beautiful, lovely, inspiring, praiseworthy elements of the story too?

It is too easy  — and frankly intellectually irresponsible — to only do one or the other. We must do both.

In this cultural moment some of us may feel there is too much honor and not nearly enough honesty. Others of us may feel that the honor of the church and the country is being tarnished and discarded. Toward the end of his article, Jay asks us to reflect:

As gospel people, Christians have the resources — in Jesus, in the cross and resurrection, in baptism and communion — to hold together honor and honesty. We can agree fully with John Newton, writer of “Amazing Grace,” who declared: “Although my memory’s fading, I remember two things very clearly: I am a great sinner and Christ is a great Savior.” Honor and honesty. Fully known. Fully loved. Fully exposed. Fully forgiven.