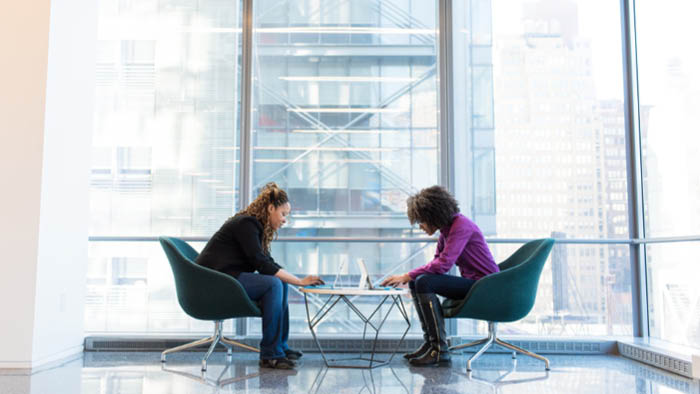 The Unhurried and Unstoppable Mission of God

For over two decades we have been committed in our church mission and organizational culture to narrow the Sunday to Monday gap so perilously prevalent in the American church. In the power of the Spirit and with biblical wisdom we have increasingly become a local church congregation with Monday in mind. As a church family we have never been more intentional or more committed to the primacy of vocational discipleship and vocational mission. Yet, I believe two of the most compelling realities for us to keep close to our hearts in narrowing the Sunday to Monday gap are gospel plausibility and proclamation, both of which are more important than ever in our increasingly secular age.

The goodness of the gospel so often needs to be seen by others around us before it is truly heard from us. Taking the time to look back at church history reinforces this timeless truth. A particularly insightful church historian is scholar Alan Krieder. Like fellow early church historian Rodney Stark, the question of what enabled the early church to grow as it did against fierce cultural headwinds and formidable odds is one that captures their intellectual curiosity and disciplined research focus. In his excellent book, The Patient Ferment of the Early Church, Krieder puts it this way; “Why did this minor mystery religion from the eastern Mediterranean—marginal, despised, discriminated against—grow substantially, eventually supplanting the well-endowed, respectable cults that were supported by the empire and aristocracy? What enabled Christianity to be so successful that by the fifth century it was the established religion of the empire?”

Kreider answers this question by pointing to several factors we are wise to emulate. First, he describes what he calls habitus, that is, the very down-to-earth reflexive bodily behavior exhibited in the mysterious mundane of daily life where the early Christians lived, worked, and played. Kreider writes, “Their behavior said what they believed; it was an enactment of their message. And the sources indicate that it was their habitus more than their ideas that appealed to the majority of the non-Christians who came to join them.”  The early church theologian Cyprian summarizes Christian habitus as a non-compartmentalized, comprehensive, and distinct way of life. What we might describe as an integral and coherent life embraced not only on Sunday, but also lived on Monday. Cyprian wrote, “we do not speak great things, we live them.” It was the early Christians’ distinct lives forged and formed in a highly relational community that spoke volumes of plausibility to a curious and watching world.

Kreider points particularly to the virtue of patience. At first blush this may be a bit surprising, but the early Christians viewed God’s sovereign mission as “unhurried and unstoppable.” The result was they placed less emphasis on bold strategies and more emphasis on morally and virtuously distinct lifestyles that would be organically and relationally influential over time. The early Christians were known and at times scorned and ostracized for their sexual purity ethic, sanctity of life ethic–particularly for the unborn and newborn, their diligent work ethic, their sacrificial caring for the poor, and for a lifestyle of non-violence.

The gospel and its transformational influence was primarily spread in the context of the marketplace. Ordinary Christians, not clergy, were the missional key. Kreider notes, “Christians followed their business opportunities.” Pointing out the witness of Christians, Kreider notes that non-Christians observed distinct Christian differences in the marketplace. Non-Christians “experienced the way they (Christians) did business with them, the patient way the Christians operate their businesses.” Kreider summarized the profound impact of vocational discipleship and vocational mission. “What happened was this. Non-Christians and Christians worked together and lived near each other. They became friends.”

While the early church was far from perfect, their pluralistic cultural context is in many ways remarkably similar to our 21st century western world. There is much for us to learn from the remarkable legacy they left behind in shaping the Christian church. Kreider’s helpful insights on the early church’s long-term impact resonate deeply with our church for Monday strategic emphasis. It is our hope that vocational discipleship will bring increased spiritual formation and with it a distinct lifestyle and bold verbal witness to our local, national, and global marketplace.

While we desire to employ our best creativity and strategic thinking moving forward, we are wise to remember the early church’s patient ferment, knowing that in redemptive history as it unfolds in front of our eyes, God’s mission is unhurried and unstoppable. With a tenacious trust, an unhurried pace, and a patient posture, may we not only speak great things, but also live them before a curious and watching world.