Christmas is over. The season of joy, celebration, and anticipation has been replaced by bills, dirty dishes, and gloomy weather. It’s time to throw the tree to the curb, return the weird gifts you have no use for, and count down the days until the kids go back to school. Christmas music is finally done playing! And now the over/under date has been set for when you’ll break your New Year’s resolution (January 17 for me this year).

It’s the same thing every year – our eyes grow big with childish delight as we drive through the Christmas village. Our hearts flutter with excitement over the perfect gift we’ve found for a loved one. The Christmas season is full of anticipation, and then suddenly it’s over. Time to move on, because a new year is starting with new goals, new work projects, new classes, and on and on.

The Advent season is the time when we celebrate the coming of Emmanuel, which means “God with us.” But the Good News of “God with us” does not end with His birth story. We need to keep reading. “Emmanuel” is not about Christmas, it’s about an entire life. And now, as we enter what experts call “the most depressing time of year”, we need to remember that Jesus’ story is not over.

The Gospel of John doesn’t have a story of Jesus’ birth. Instead, he summarizes in one phrase: “The Word became flesh and dwelt among us…” (John 1:14). Jesus, God’s Word, who was also God himself (John 1:1) became human and dwelled among us. There were more than three decades between the first Christmas and the first Easter – that was a long time for Jesus to dwell among His people.

In the new year, our sermon series will transition from Jesus’ coming to His dwelling. We’re calling the series Word Made Flesh, which comes from John 1:14. We’ll be digging into the Gospel of John, to meet the God who became human. Who turned water into wine and drove out the money-changers in the temple. Who confronted “good” religious people like Nicodemus and immoral outsiders like the Samaritan woman at the well, telling them both that He alone is the source of eternal life.

As we wrap up this Christmas season and move into a new year, we hope that you will join us as we continue to read the story of the life of Jesus, the Word made flesh, the God who dwells with His people. 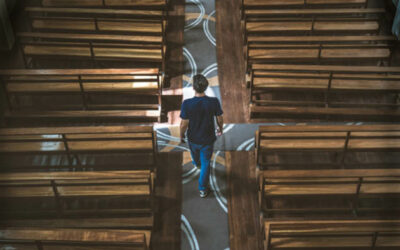 A Skeptic Goes to Church

I wasn’t raised in a church, but I decided to attend a year ago, and here I am a year later, still attending. 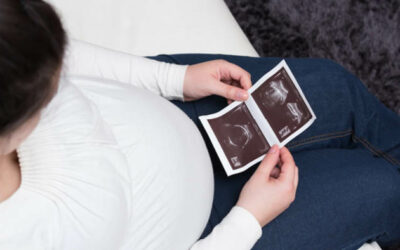 This January marks the 49th anniversary of the landmark United States Supreme Court Roe v. Wade decision. On January 22, 1973, the highest court of our land circumvented legislative process and declared by judicial fiat that abortion on demand is legal 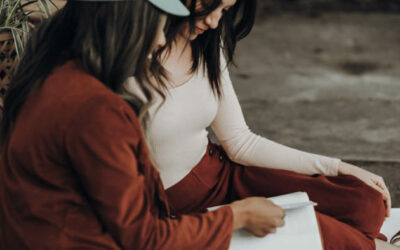 For many Christians, evangelism can be guilt and shame inducing. We know that we should share our faith, but so few of us do. Even as some of us try, a lack of fruit feels like failure.